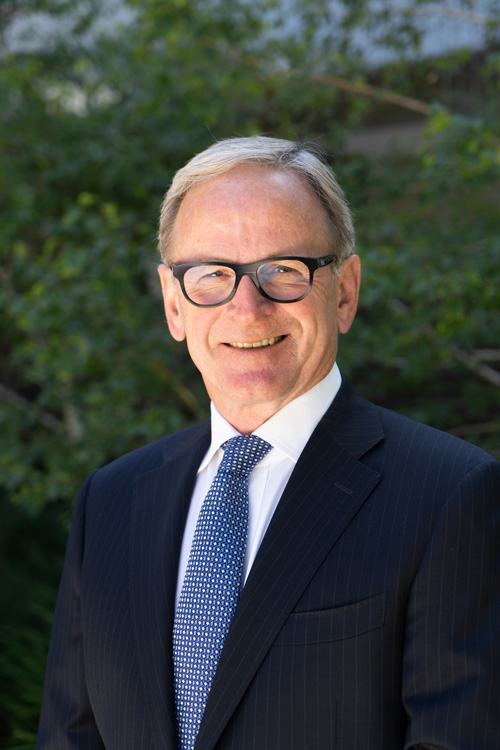 Michael Atkins is a Fellow of the Australian Institute of Company Directors.

Mr Atkins was a founding partner of a national Chartered Accounting practice from 1979 to 1987 and was a Fellow of the Institute of Chartered Accountants in Australia between 1984 and 2012.

Since February 2009 Mr Atkins has been a Director – Corporate Finance at Patersons Securities Limited where he advises on the formation of, and capital raising for, emerging companies in the Australian resources sector. 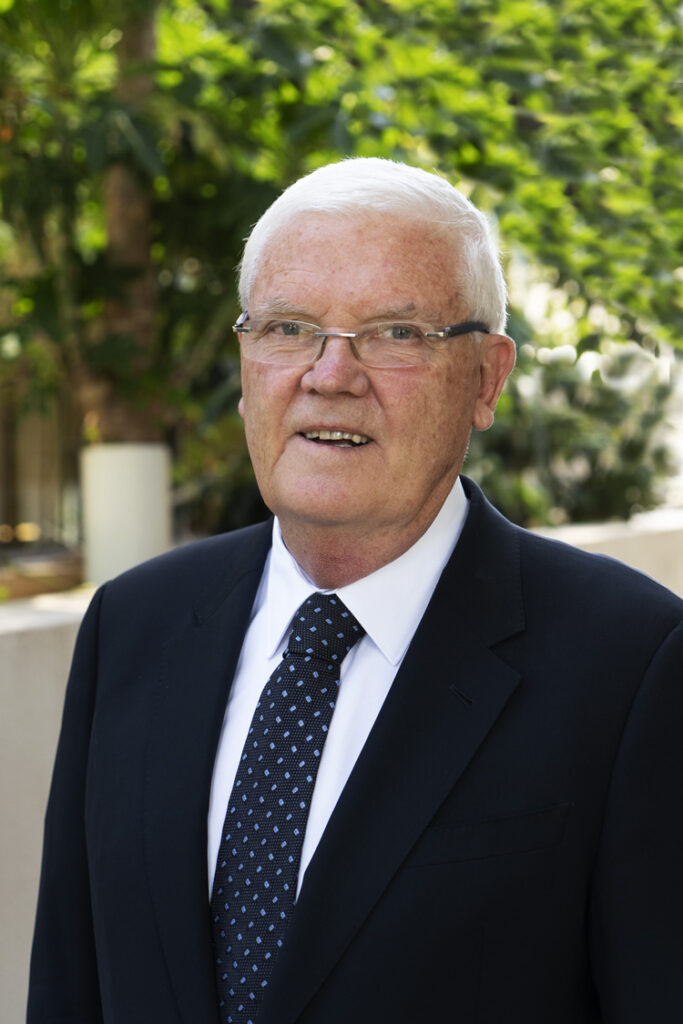 Mark Wilson is a Member of the Institution of Engineers, Australia and a Chartered Professional Engineer with an Associateship in Civil Engineering from Curtin University in Western Australia.

Mark has an extensive business background, mainly in corporate management and project engineering. This has included site management of remote construction projects, ten years of commercial construction as a founding proprietor of a Perth based company and the past twenty years in executive, non-executive, consulting and owner roles in resource focused companies.

Mark joined Legend in 2005 and guided Legend through a decade of gold, base metal and iron ore exploration projects including the global financial crisis in 2008. He was instrumental in acquiring the Rockford project for the Company in 2015, which is the cornerstone of the Company’s activities today. 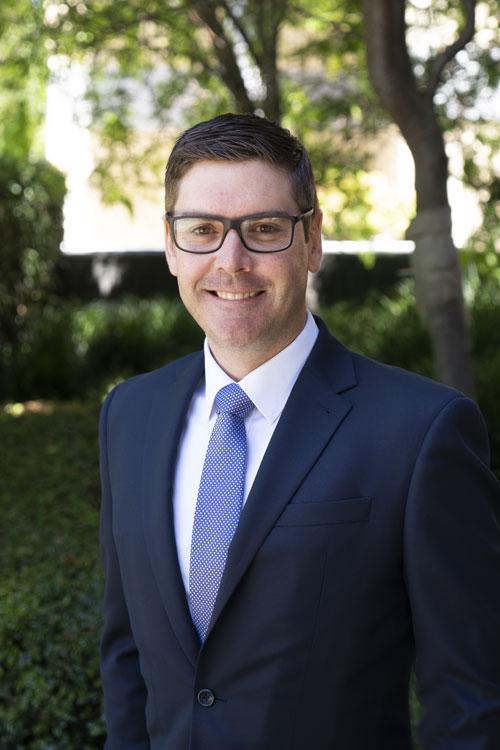 Oliver Kiddie is a geologist with over 18 years’ experience across exploration, resource definition, project development, and production throughout Australia and internationally.

He has extensive experience in base metal and gold exploration through senior management and executive positions, working for companies including Dominion Mining, European Goldfields, and most recently as GM Exploration for the Creasy Group. He led the exploration team of the Fraser Range project for the Creasy Group, including the discovery, resource definition, and mining lease application for the Silver Knight Ni-Cu-Co deposit. 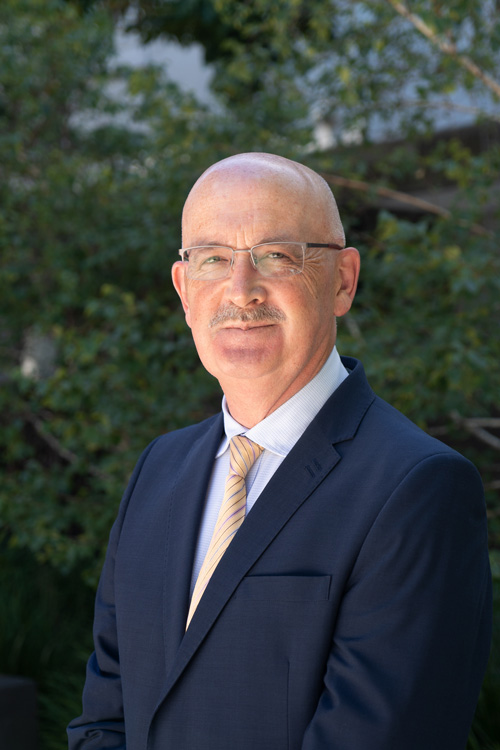 Mr Walsh has over 30 years’ experience in dealing with listed companies, ASX, ASIC and corporate transactions including 14 years with the ASX in Perth where he acted as ASX liaison with the JORC committee, four years as Chairman of an ASX listed mining explorer and as a director of a London AIM listed explorer. Tony is also currently Company Secretary of Battery Minerals Mining Ltd and is a Director of Entek Energy Limited.

He is currently a non-executive director of the Women’s and Infants Research Foundation. 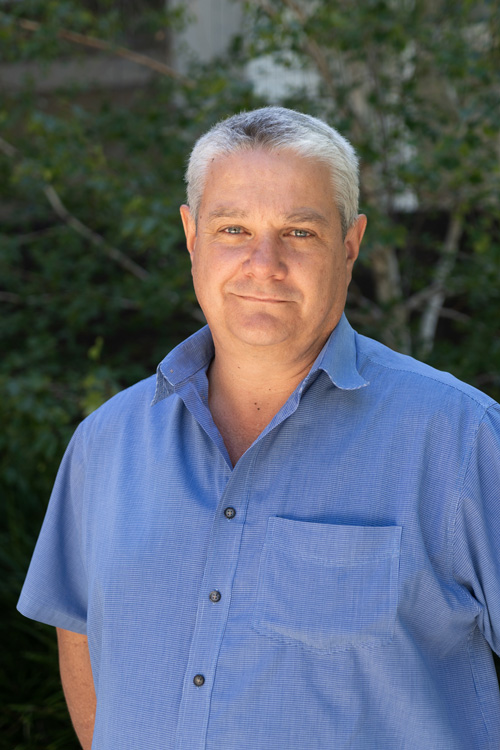 Derek  is  a Member of the Australian Institute of Geoscientists with  over 30 years experience in exploration for gold, base metals, iron ore, nickel, uranium and heavy mineral deposits in Australia and Cameroon.

He has worked on a variety of multi-commodity projects for CRA Exploration, Normandy Mining, Newmont Australia, and Enterprise Metals. He led the team that discovered the Moolart Well gold deposit in the Duketon Belt 350km north of Kalgoorlie. 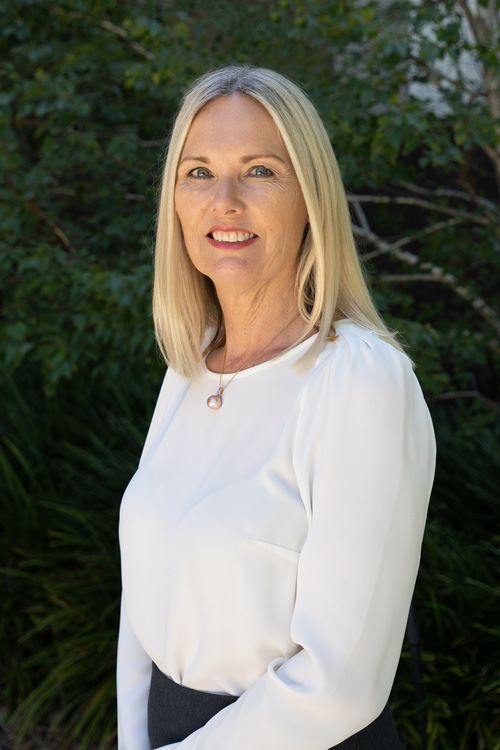 Lyn was appointed Office Manager for Legend Mining in 2006 and is part of the Legend’s senior management team. She brings a diverse skill set to the company. Her corporate responsibilities include administration, accounting/bookkeeping and public relations.

Lyn is also Executive Assistant to the Managing Director and provides administrative support to the exploration team.